Apparently, New York Comic Con was the largest indoor gathering in NY since the start of the pandemic. Grateful to have played a part in a such a special Comic Con. Thanks to everyone who stopped by to talk to us about Battle Quest Comics! 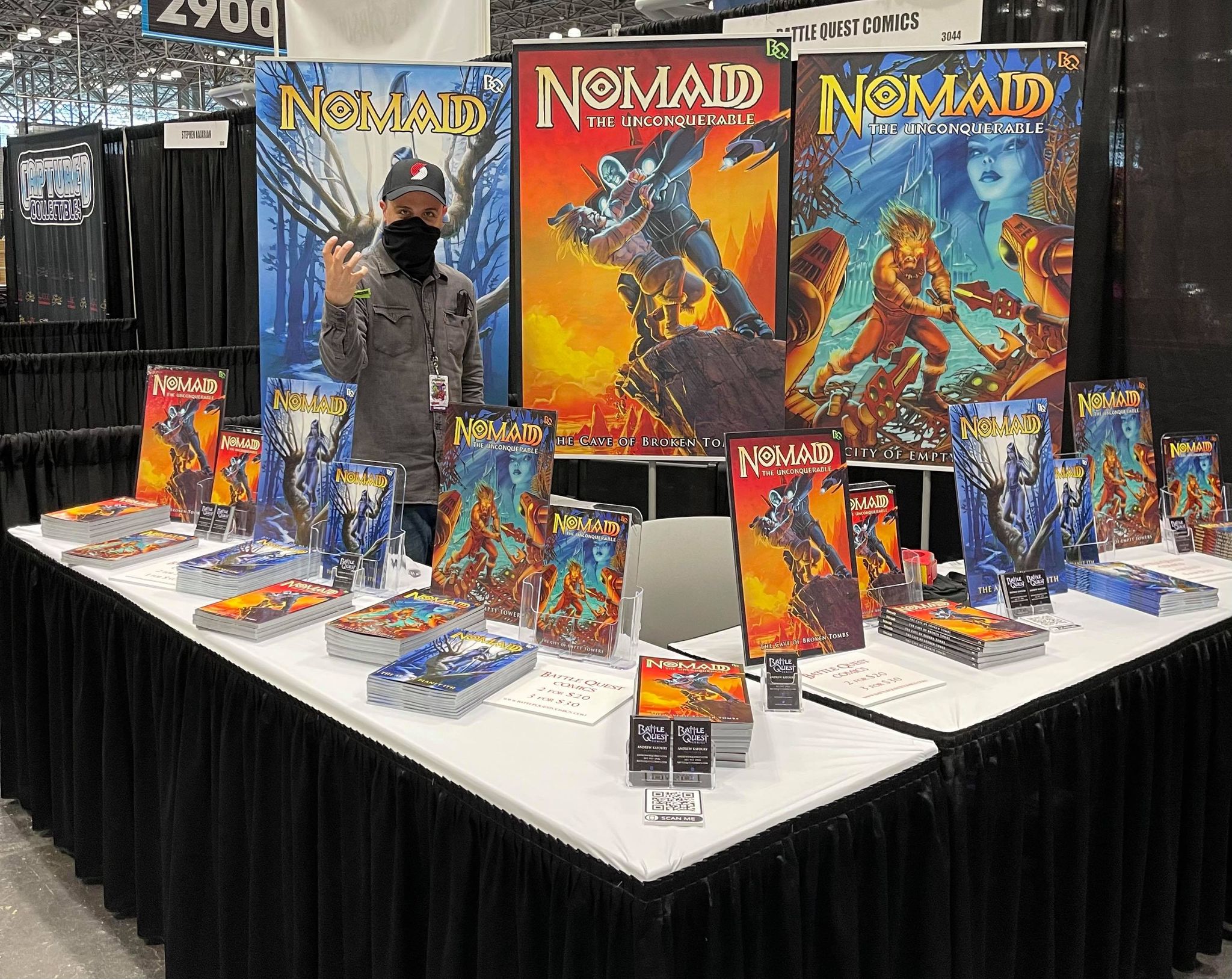 Special thanks to the Boba Fett Chicken. 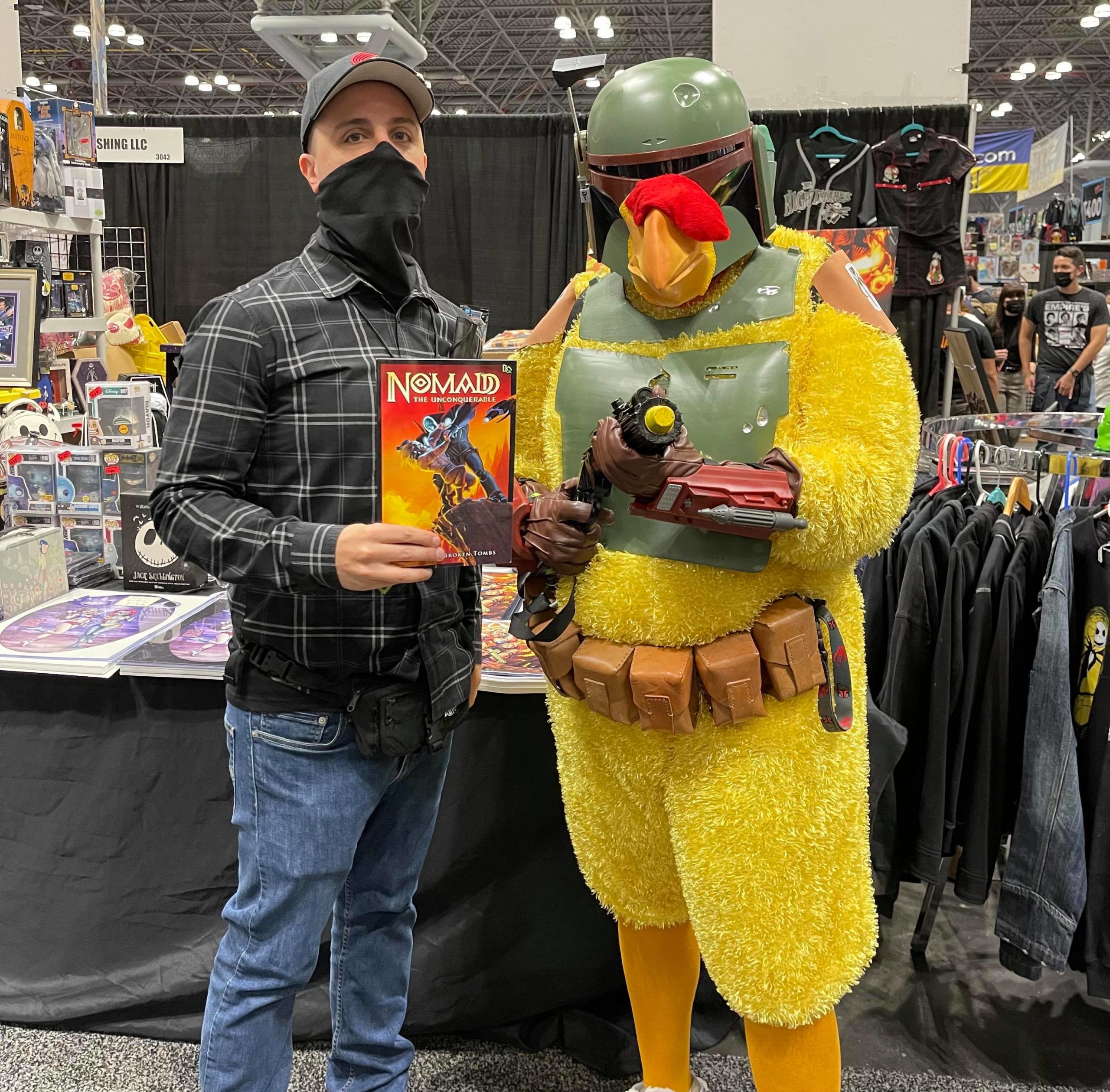 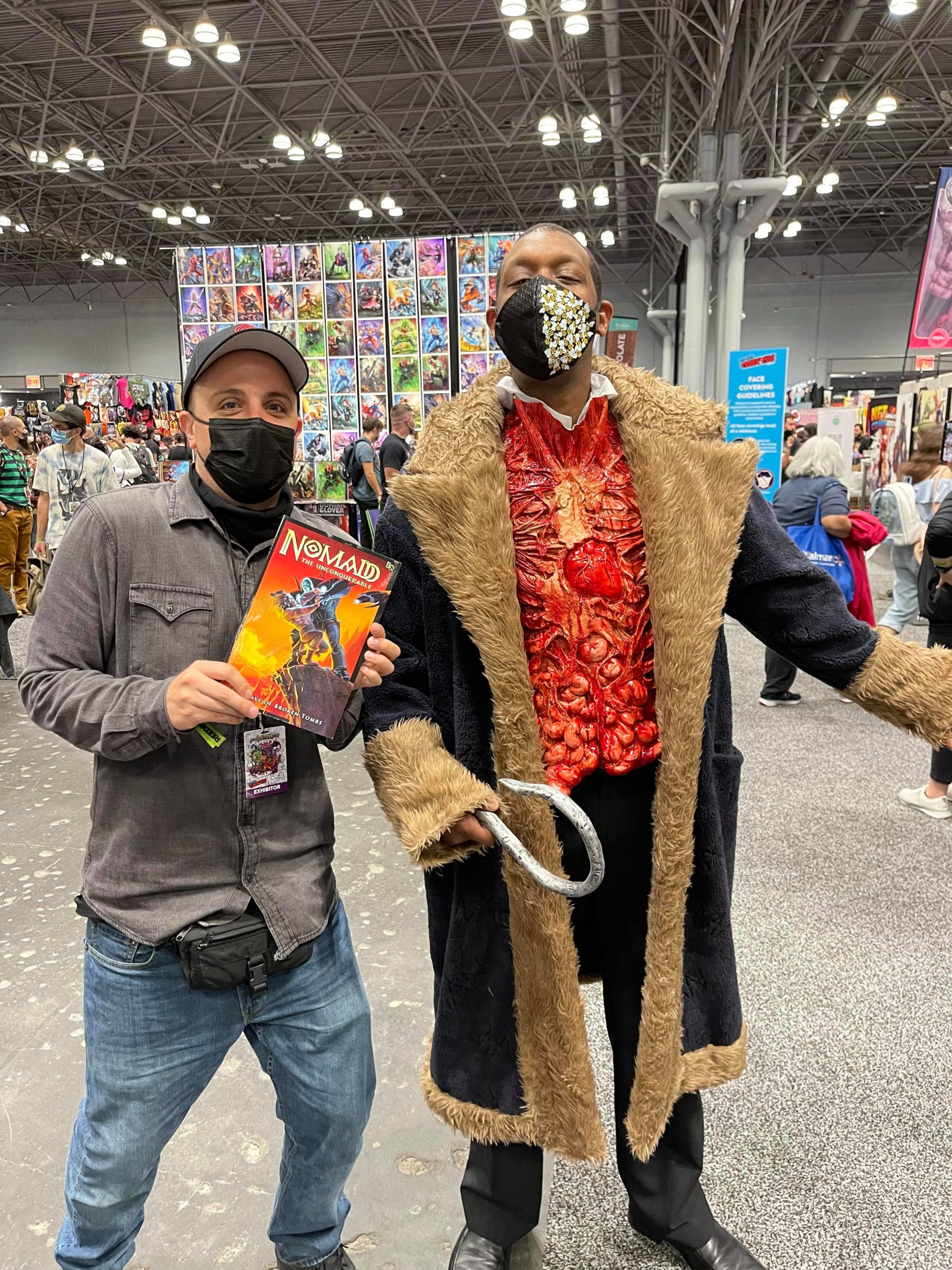 And to the lucky few who picked up special edition signed copies of No’madd: The Cave of Broken Tombs! 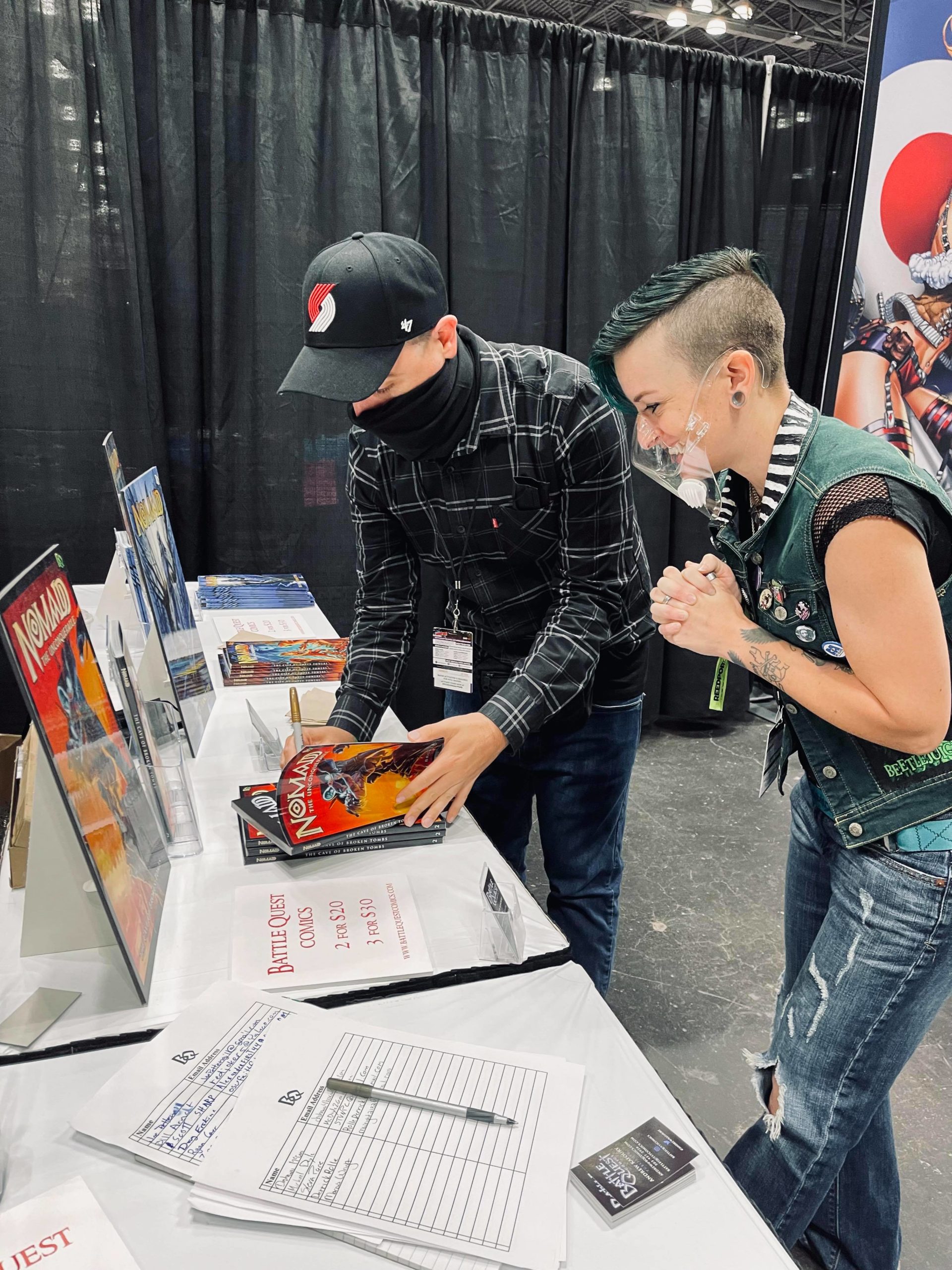 NYC is the greatest city in the world – with endless inspiration to think up new Battle Quests. 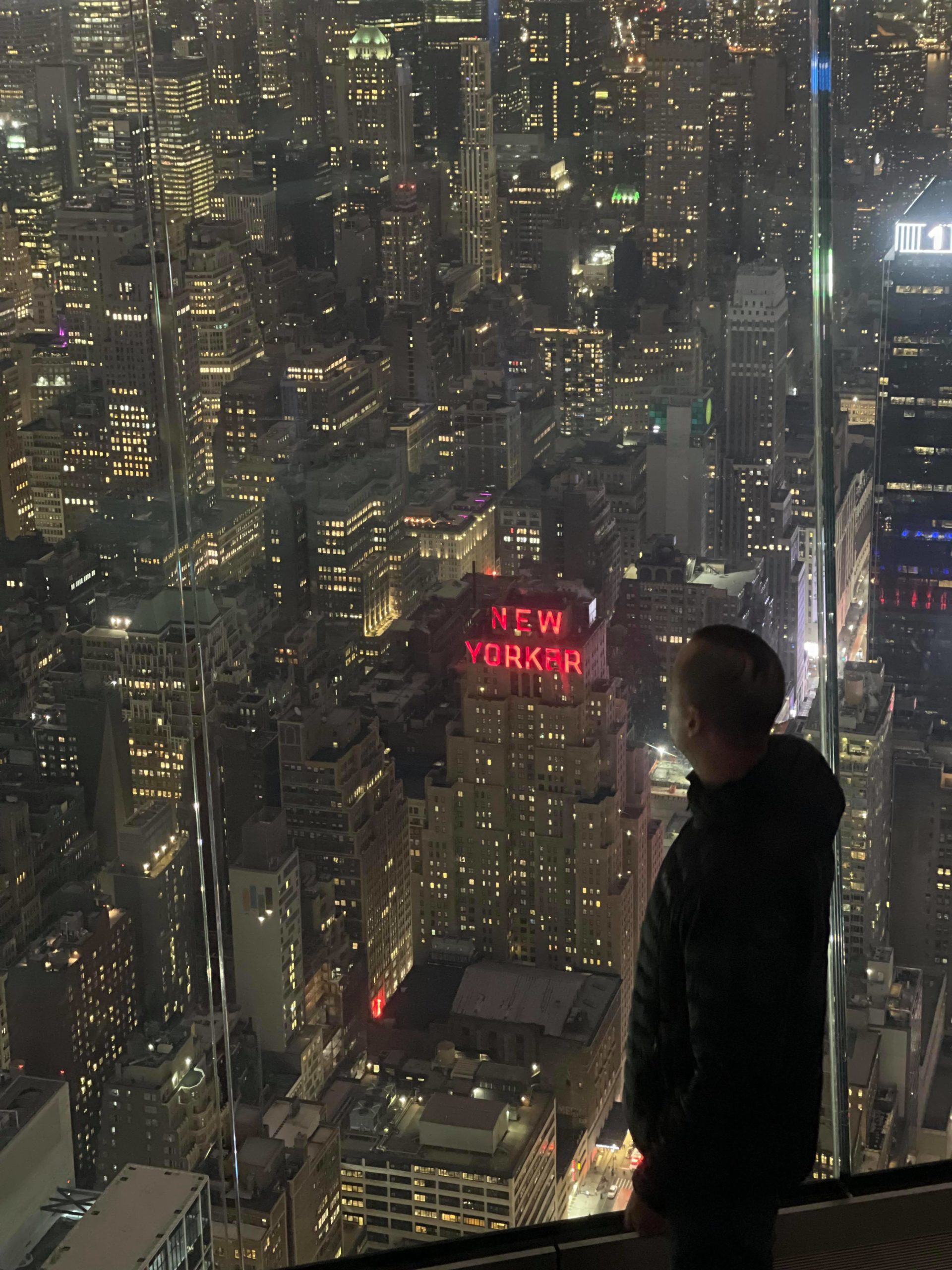 Up Next: Emerald City Comic Con.