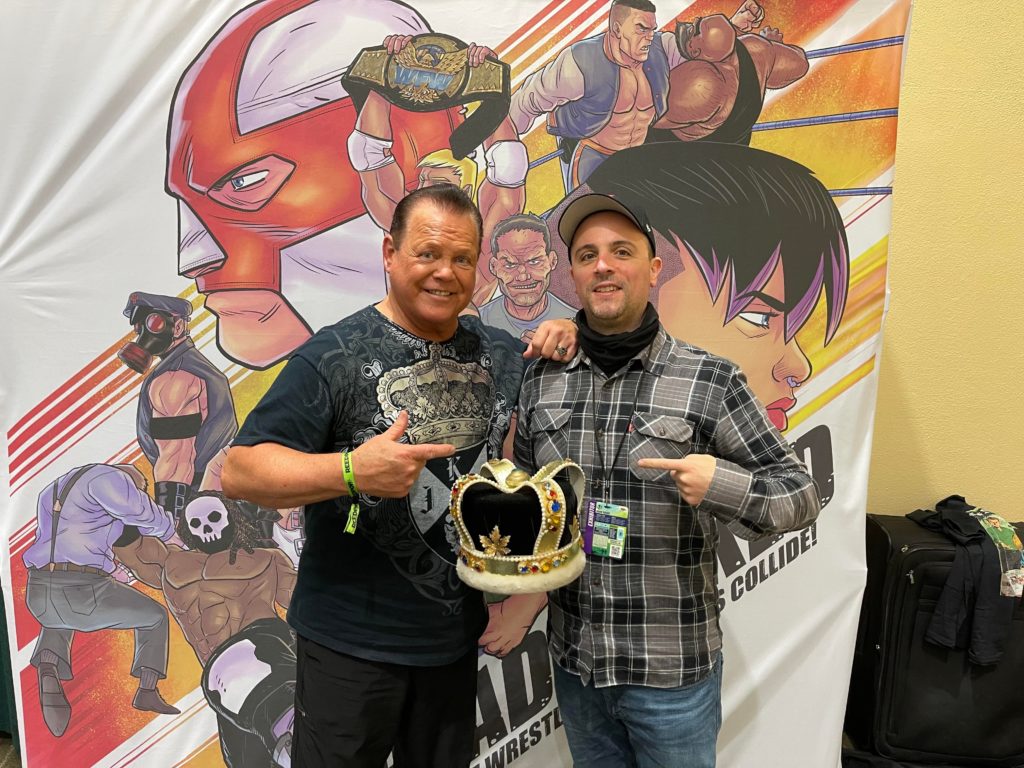 It felt great to be back at Emerald City Comic Con! As usual, Battle Quest Comics joined forces with The Green Goblin to defeat that cursed fool Spider-Man. Then a Skull Robot attacked… But, it turned out he was super cool. One of the new kid Ghostbusters bought some Battle Quest Comics! And we met the legendary WWE HOF Jerry “The … Continue reading → 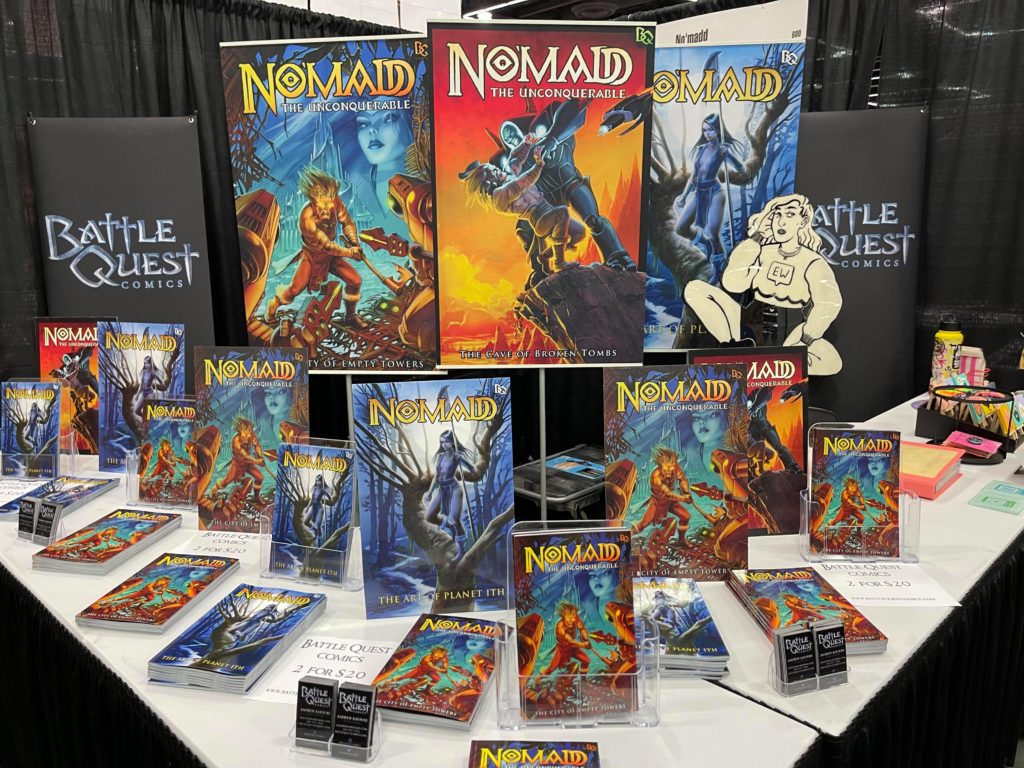 Battle Quest Comics attended our first comic con since the Dawn of The Dystopia. We connected with Jack, The Pumpkin King. Discovered that Magnum PI reads Battle Quest Comics. And as usual – we sold out of all of our graphic novels. Huge thanks to everyone who came out under such difficult circumstances.  To the convention staff for their Herculean … Continue reading →