Battle Quest Comics was thrilled to attend the 2022 Diamond Retail Summit at the Baltimore Convention Center. 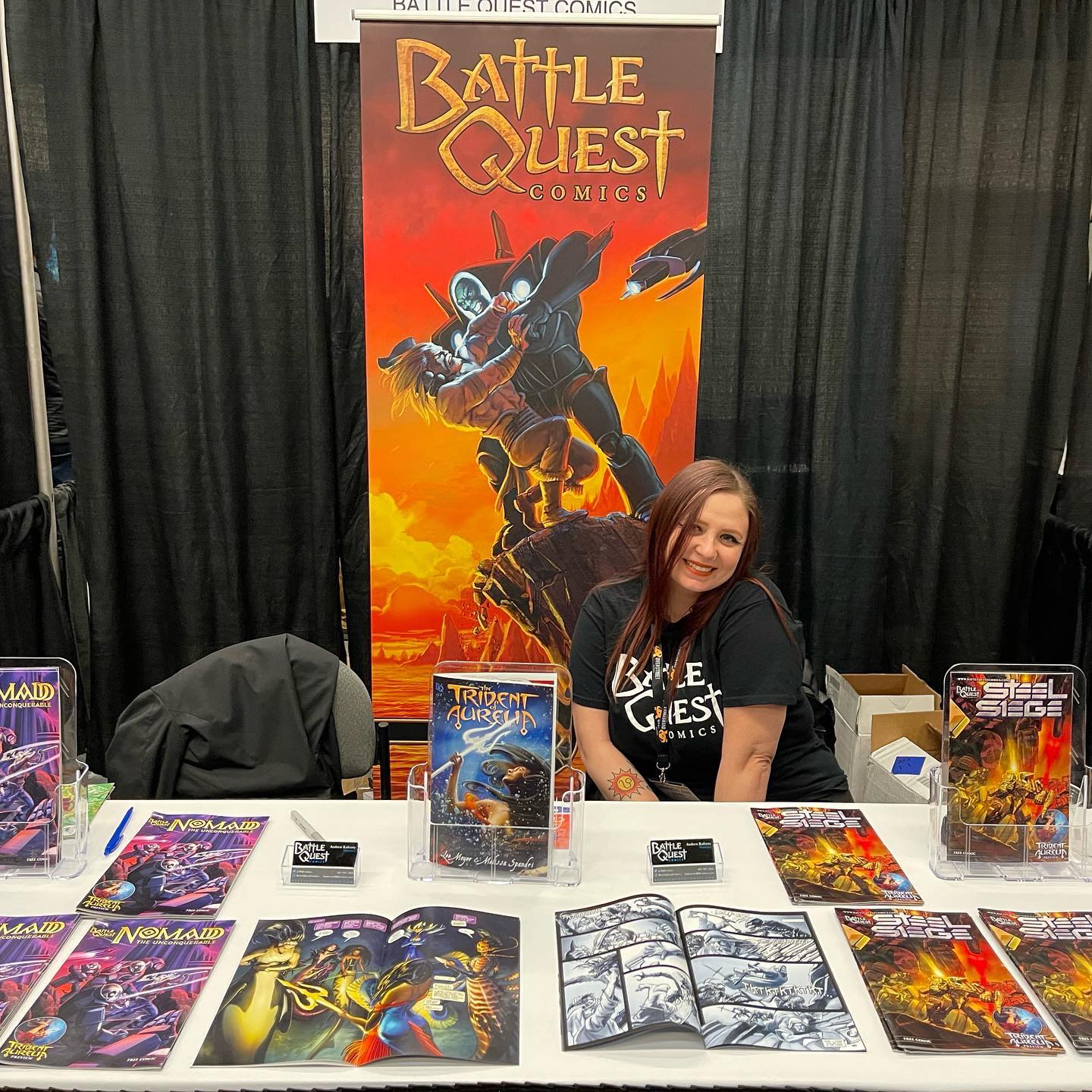 What an honor to share an exhibit hall with our publisher’s favorite comic creator of all time. 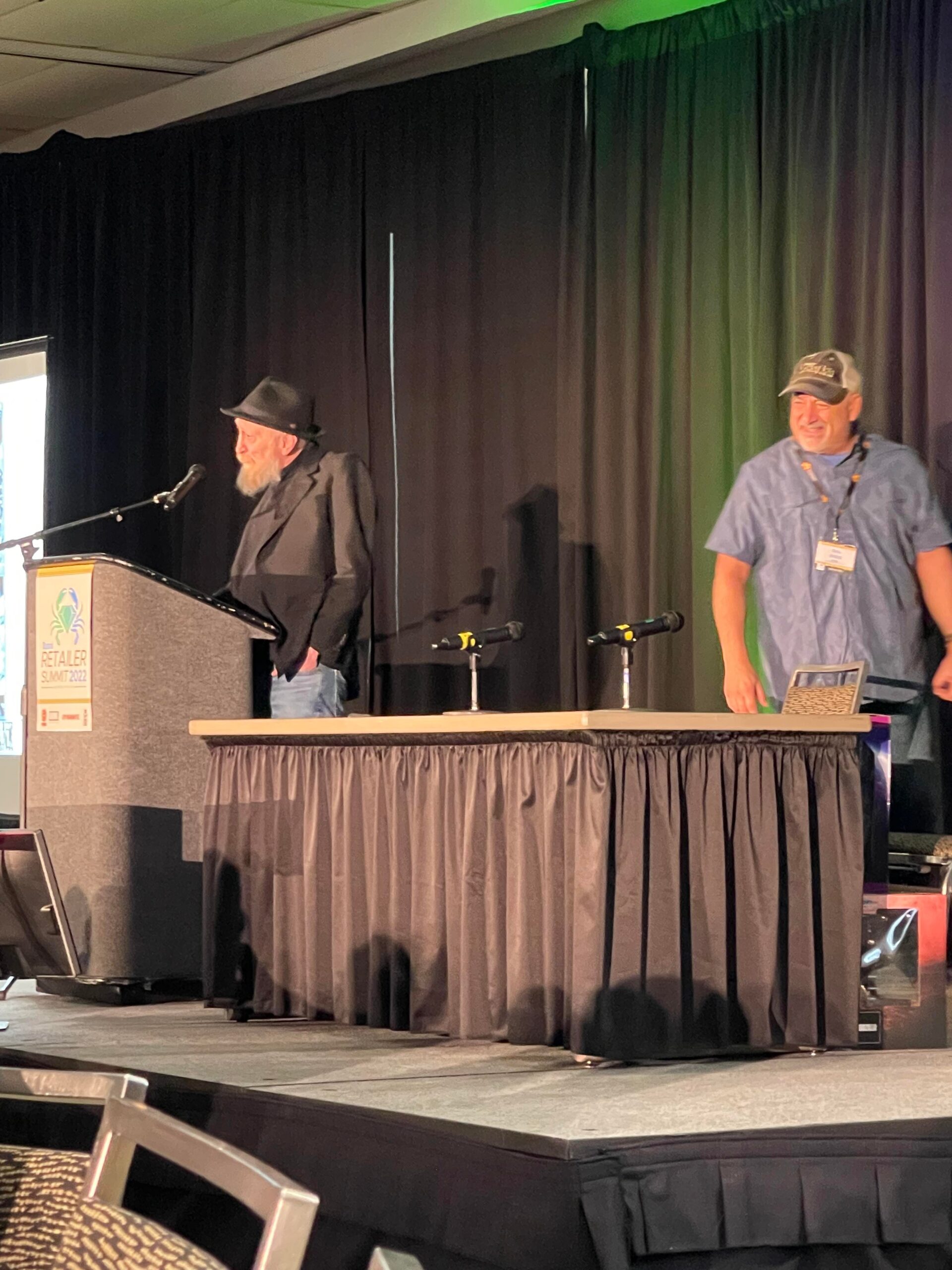 Here is a video of our speech where we talk about the future of Battle Quest Comics.

Thanks so much to Atom Freeman, Anne Randulic, The Geppi Family and everyone at Diamond Distributions for giving our small publisher a platform. And a special thanks to all of the comic book store owners in attendance for listening to us, and being open to being partner with us going forward to get Battle Quest Comics into even more stores worldwide.

As we said in our speech:

“Our stories are intended to evoke the elation of the human condition. To help make our readers, especially our young readers, better problem solvers. To inspire them at the crossroads of their lives to make choices that help other people so when all hope seems lost…they can take an action that sets the world right.

You’ve seen the kind of work we’re putting into our comics.  But we also know we’re standing on the shoulders of giants. And we can’t do it alone.

But our heroes are the retailers – the folks who get our comics in front of the people who need them most.

Thanks for joining us on this adventure.”

UP NEXT: THE TRIDENT OF AURELIA #1 is in PREVIEWS on NOV 18th.