Battle Quest Comics attended our first comic con since the Dawn of The Dystopia. 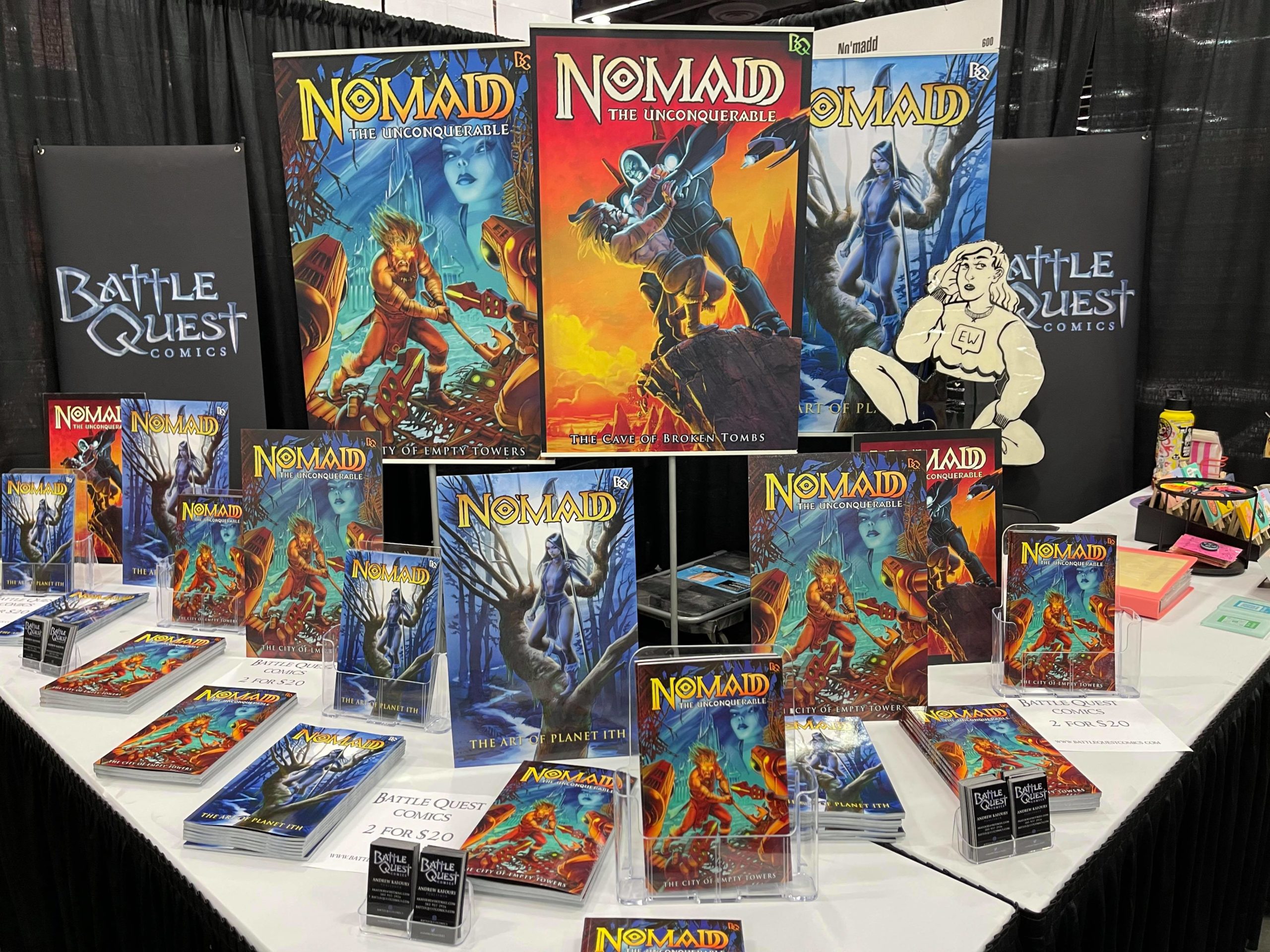 We connected with Jack, The Pumpkin King. 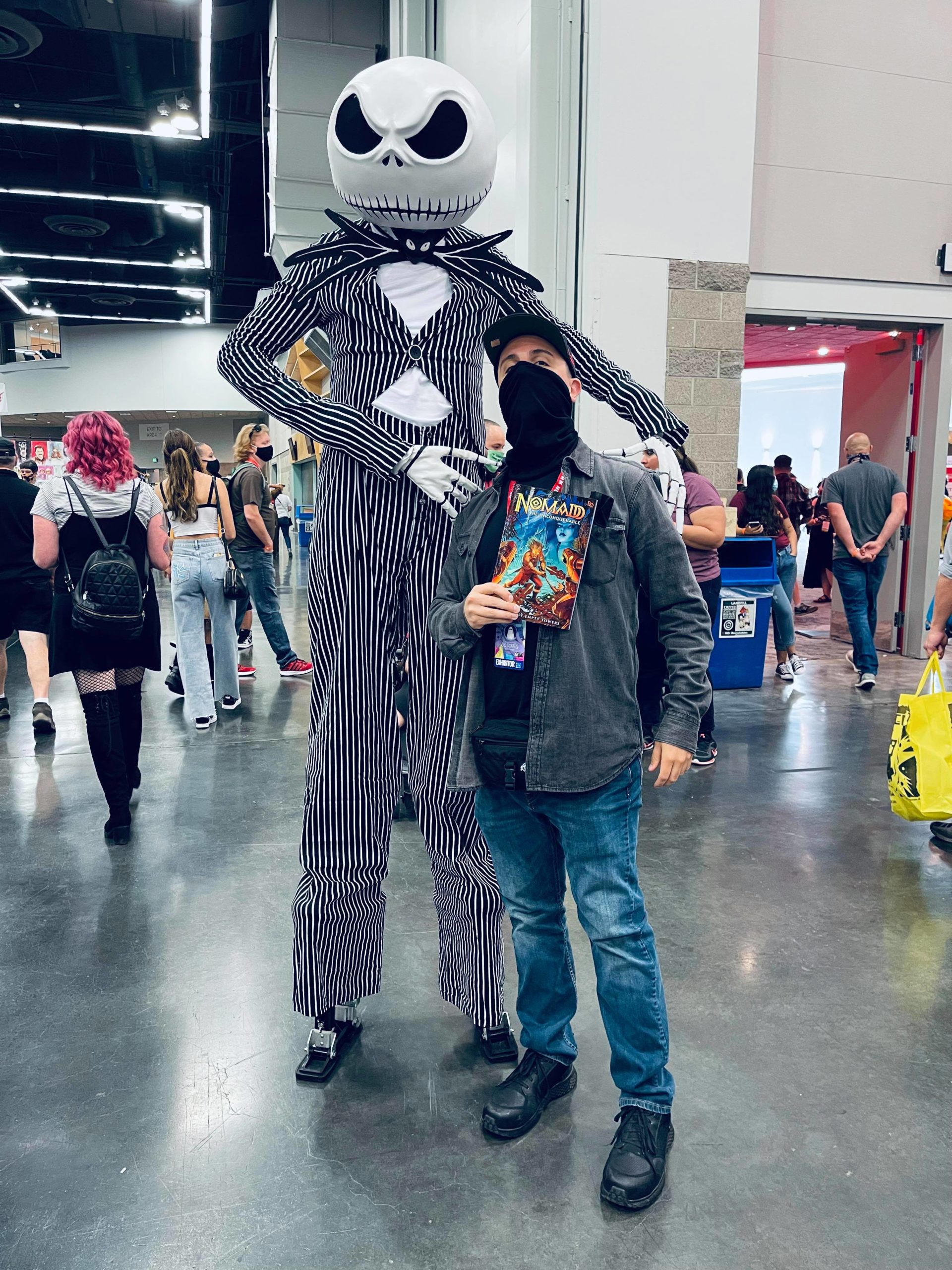 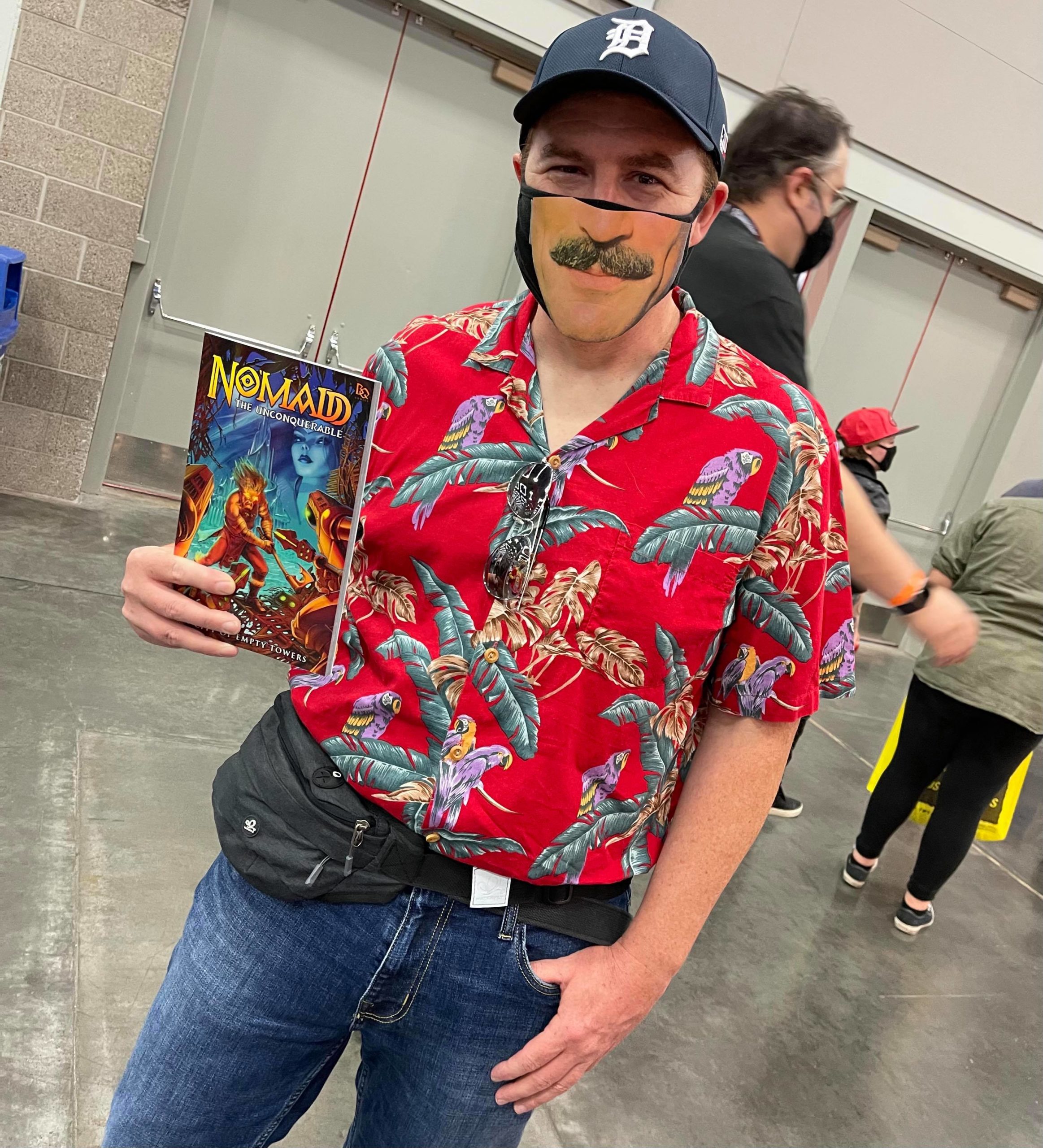 And as usual – we sold out of all of our graphic novels.

Huge thanks to everyone who came out under such difficult circumstances.  To the convention staff for their Herculean efforts to put the show on.  And especially to the people who came to our booth and asked us so many wonderful questions and showed such love for the comic con community.

Up next, New York Comic Con.