Huge gratitude to the great team at Comics Watch for their lovely write up of No’madd: The City of Empty Towers.

“I could talk till no end about this book. There’s three total in the storyline; I will definitely be writing reviews for those as they are just as great as The City of Empty Towers. Comics are great escapism. We rely on them to whisk us away to far-off lands and on glorious journeys. With The City of Empty Towers, it gloriously succeeds in doing just that.”

Also – thanks to Bitten Apple TV for their podcast where we talked Battle Quest Comics as well as the magnificent Everborn Saga created by my good friend Stephen Johnson. 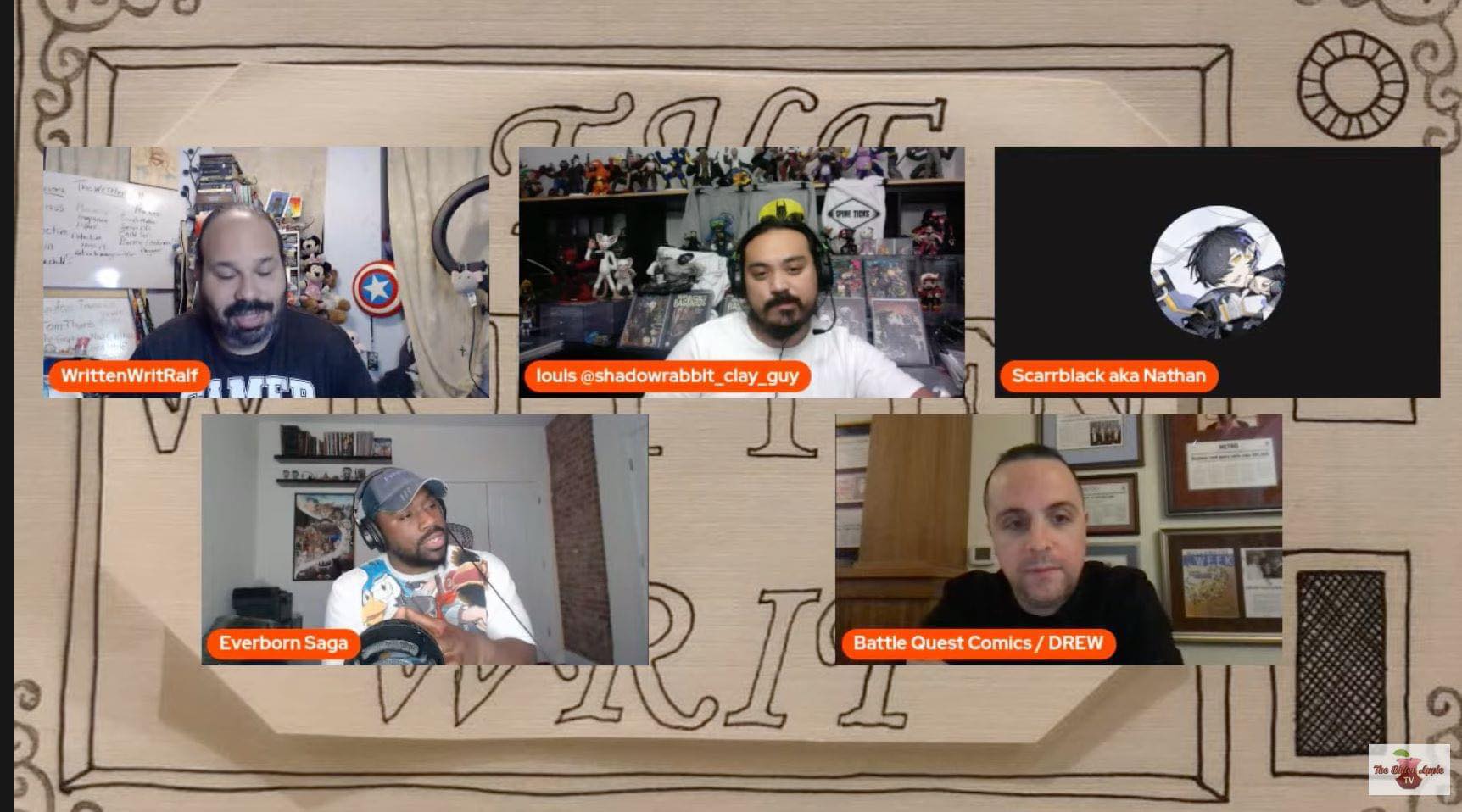 Also, big time shout out to our amazing cosplay model Jennifer Moondancer for her victorious appearance on CBS Lets’ Make A Deal where she not only shared her work with Battle Quest Comics but we also learned that the legend of Wayne Brady was a big time fan of Battle Quest.

Lastly, here is a brief excerpt of an interview I did with Comics Watch.

CW: No’madd is such an interesting character, who seems to have the tenacity and desire of Superman, but the killer instinct of Kratos. Where did the story of No’madd come from?

AK: That is an interesting comparison.  I never saw No’madd as either Superman or Kratos, I just saw him as a father who left home to go out and try to save the world and earn the greatest glory that was known to his people.  But there was something about his desire to earn that glory – the way he put glory before his own family – I think I needed to explore.  Why would he do that?  What does it mean?  I learned that heroes often have a tragic weakness – which is that they don’t know when they stop fighting.   They are always off to fight the next battle. They lose balance.  The things that matter to them – their soul, their family, their future – it all goes farther and farther away from them the more they put the next battle before anything else.   And unless they can see the error of their way, they will lose everything – even their own life.  The more I’ve looked into heroes in both stories, and also heroes in real life, I’ve noticed that this pattern of not knowing when to put the fight down repeats itself more often than not.  It’s interesting, to me at least.

Up next, we move onto Emerald City Comic Con, and if you have not subscribed to our newsletter please do so.  We would love to connect with everyone  as we begin our launch into stores nationwide in 2022.