It felt great to be back at Emerald City Comic Con! 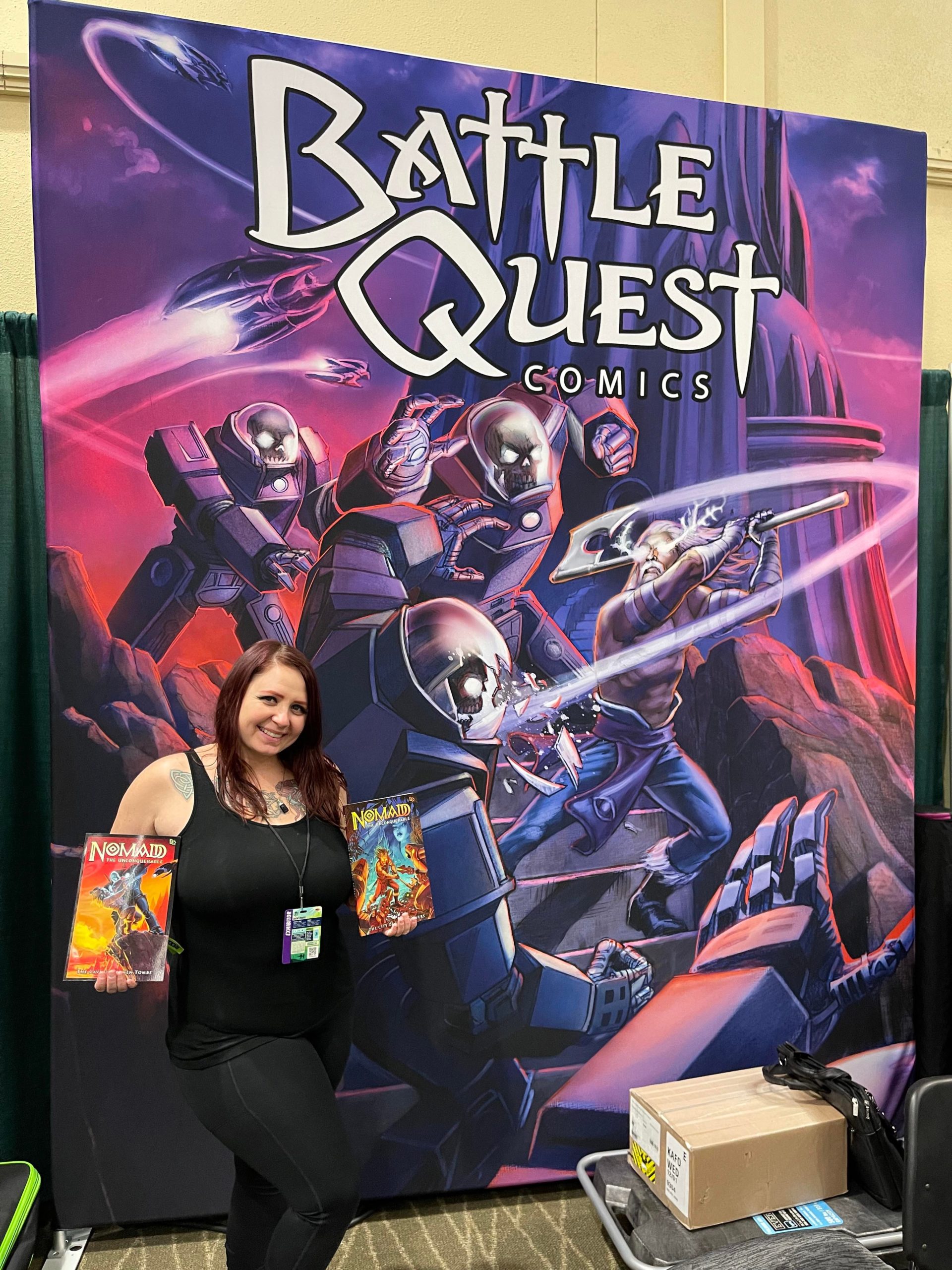 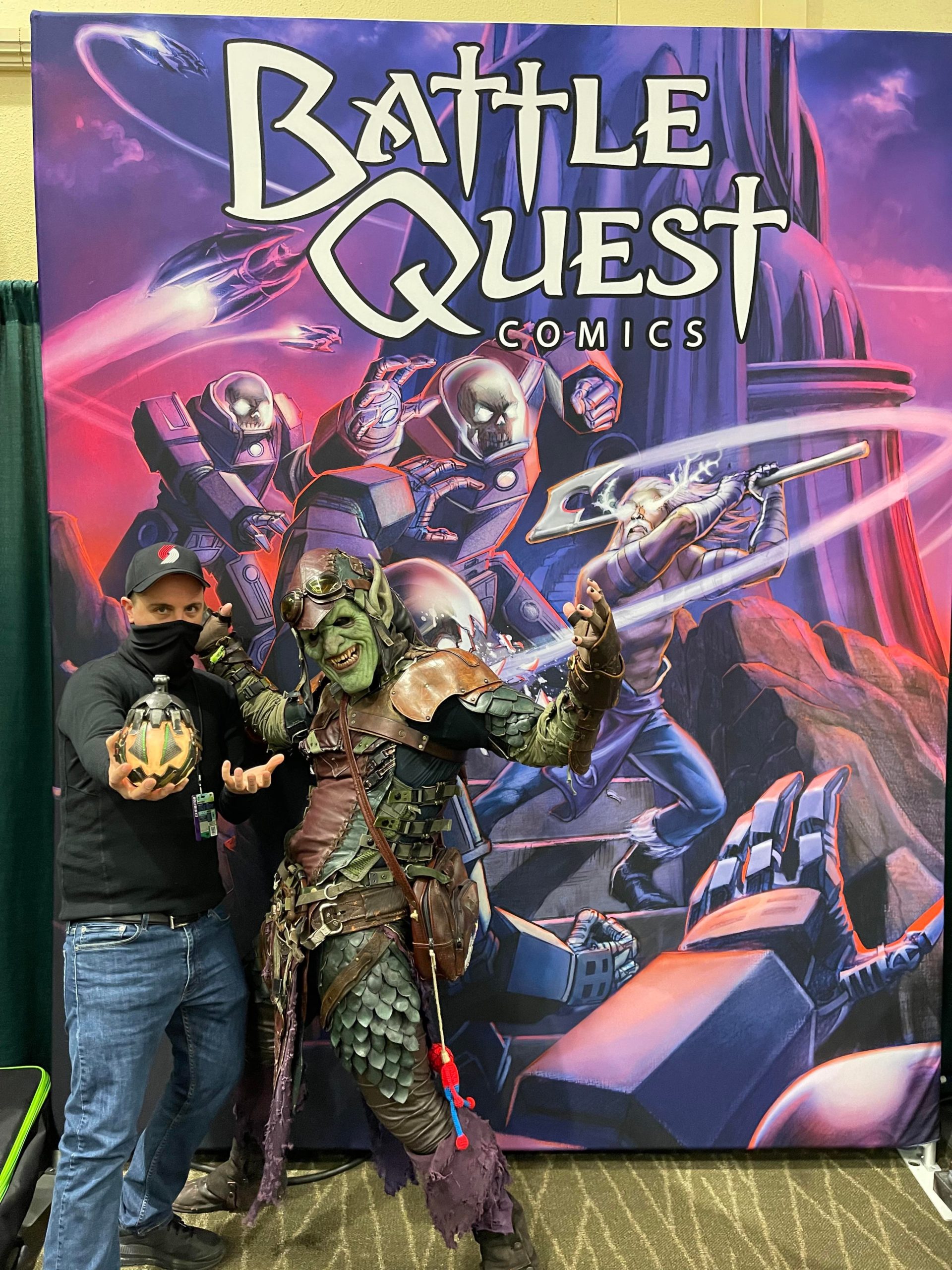 Then a Skull Robot attacked… 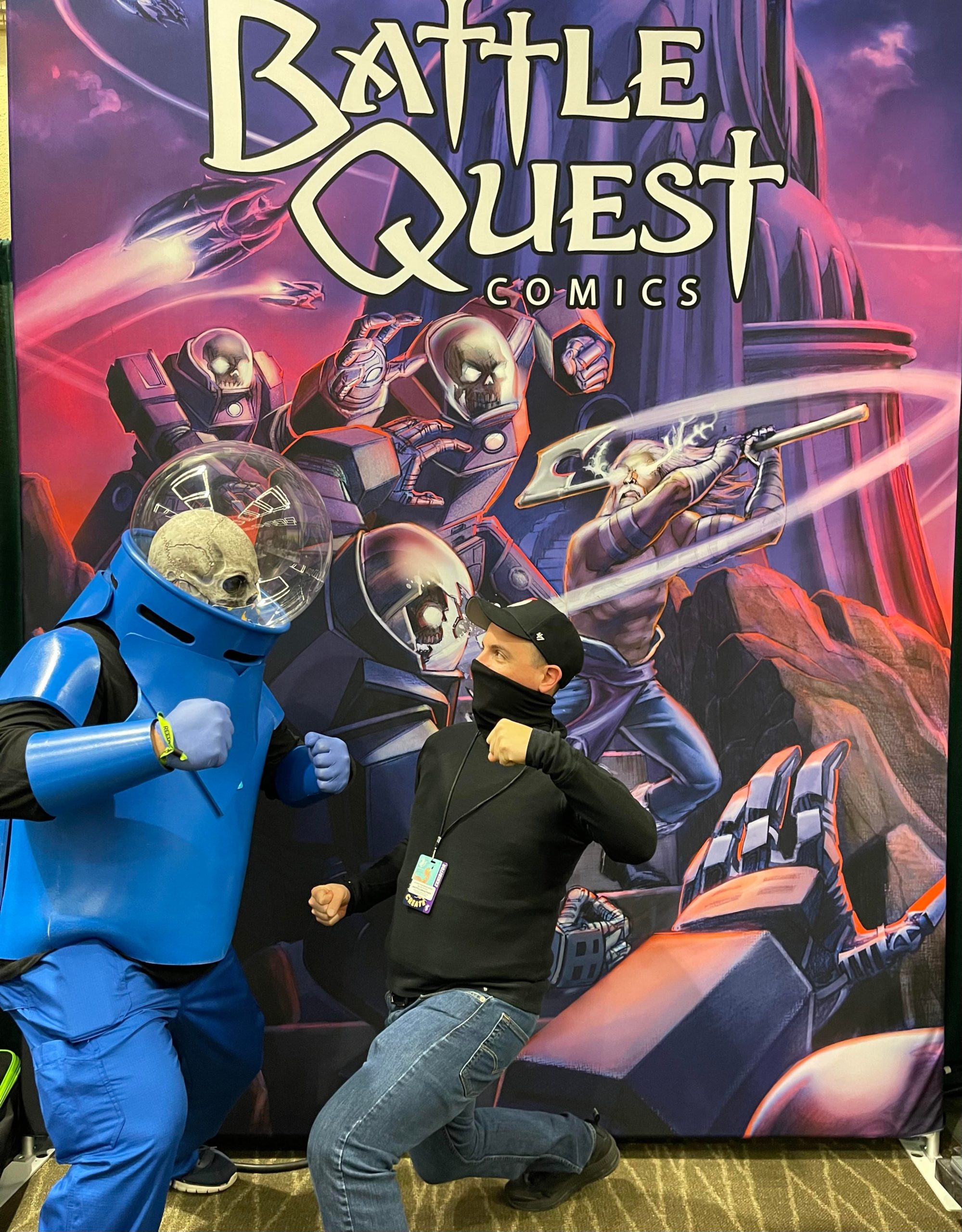 But, it turned out he was super cool. 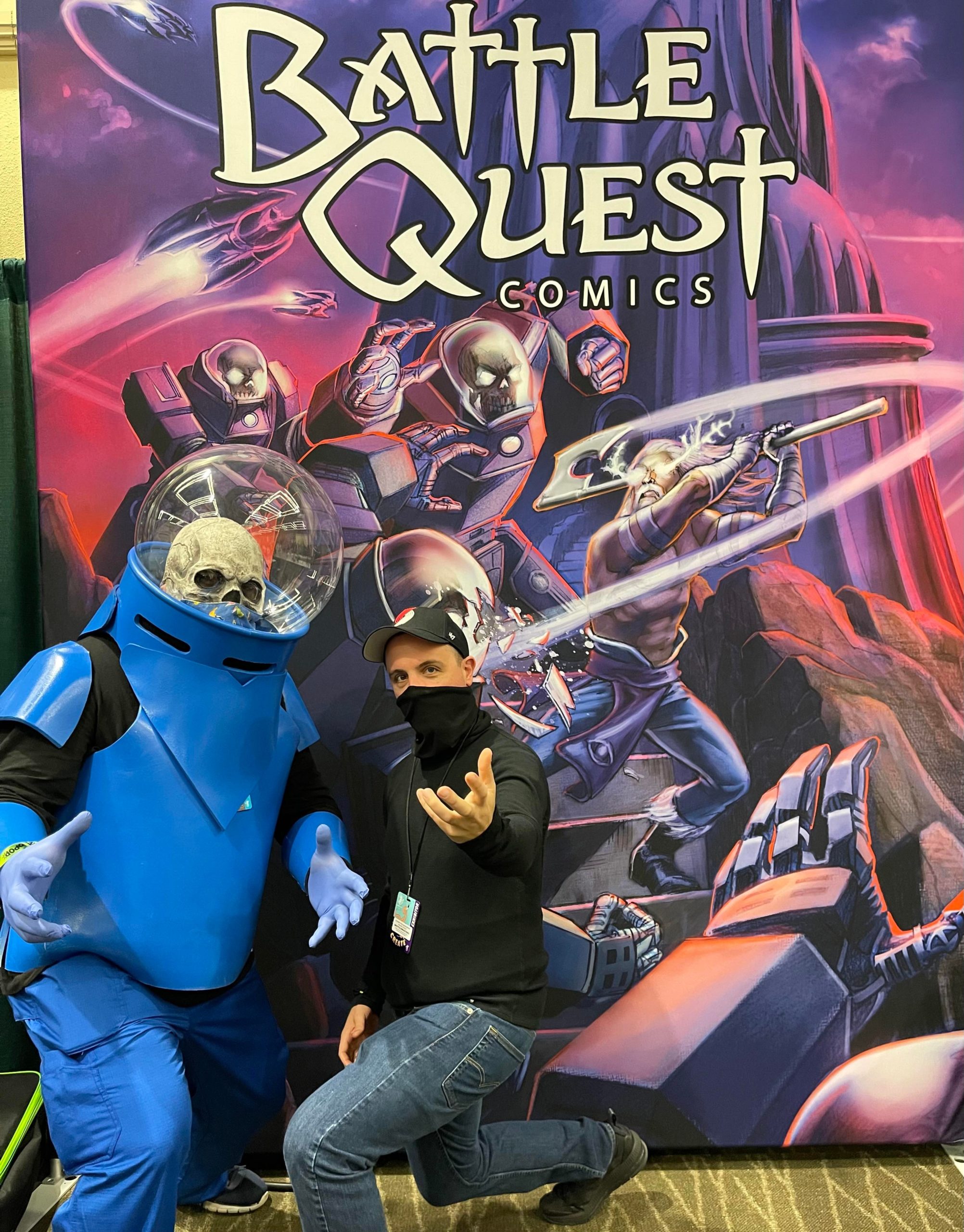 One of the new kid Ghostbusters bought some Battle Quest Comics! 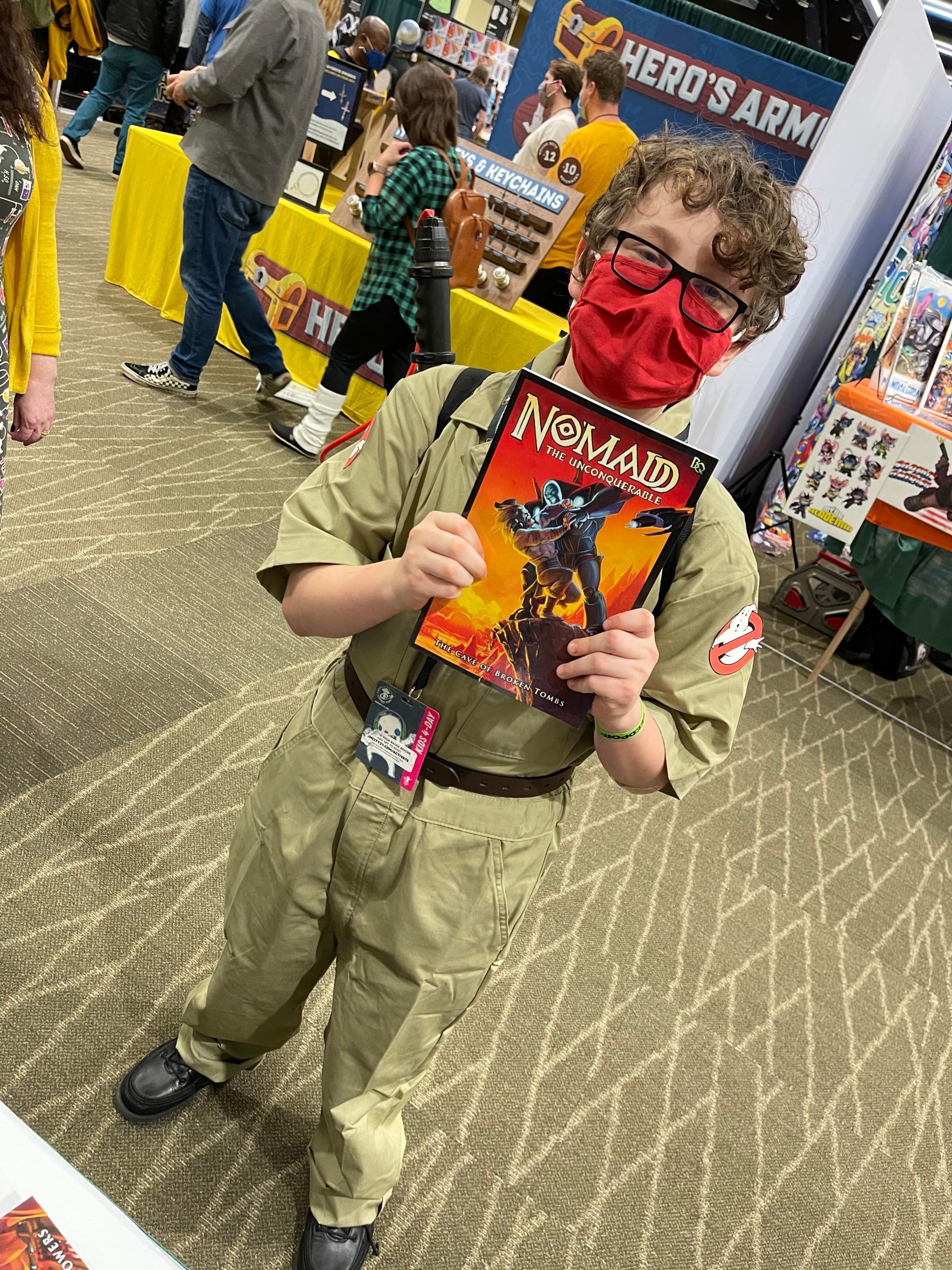 And we met the legendary WWE HOF Jerry “The King” Lawler, who once went on a most epic battle quest to take down the late great Andy Kauffman.  (Jerry was a very nice man – and he is also a comic book cover illustrator and we hope to work with him in the near future.) 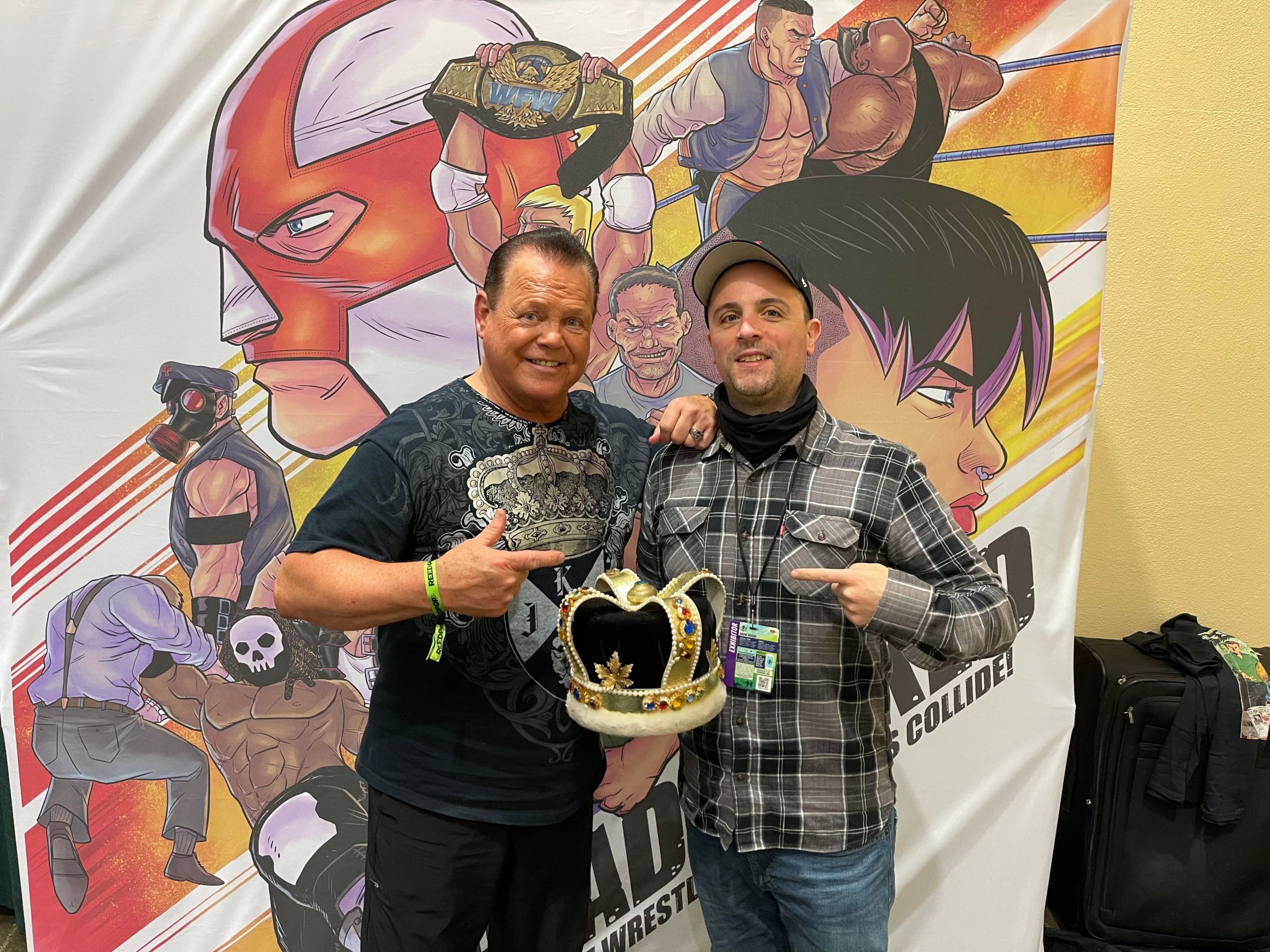 Huge thanks to Lee Moyer, Aaron McConnell, Jen Moondancer, and the crew of ECCC for all of the discoveries they made to help make the return to Seattle such a rewarding experience.  But thanks most of all to everyone who attended the show, these shows are all about you and your love of story.  Without you, there is nothing.  We hope to bring more Battle Quest Comics to you in the future to keep the power of story moving ever onward.