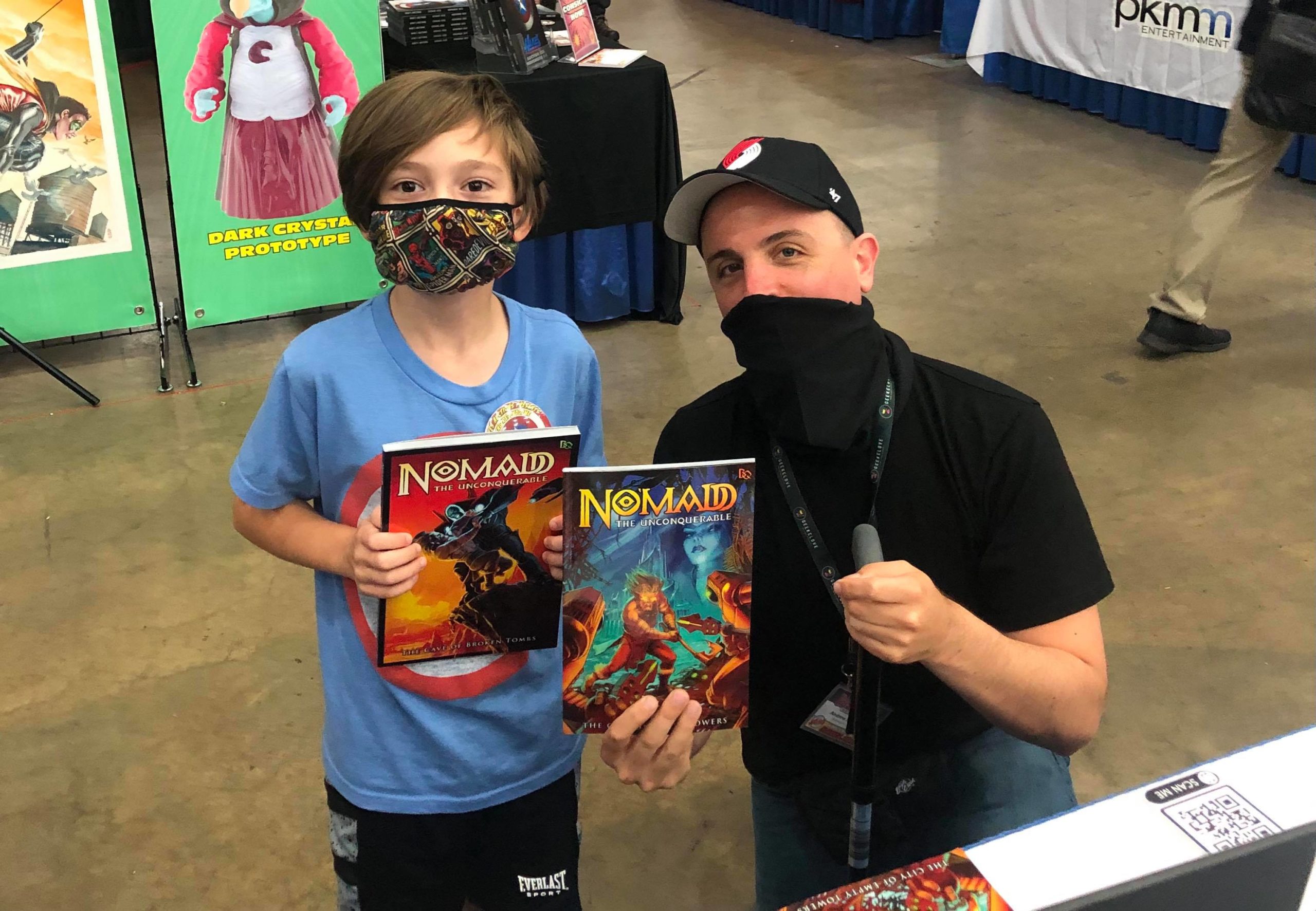 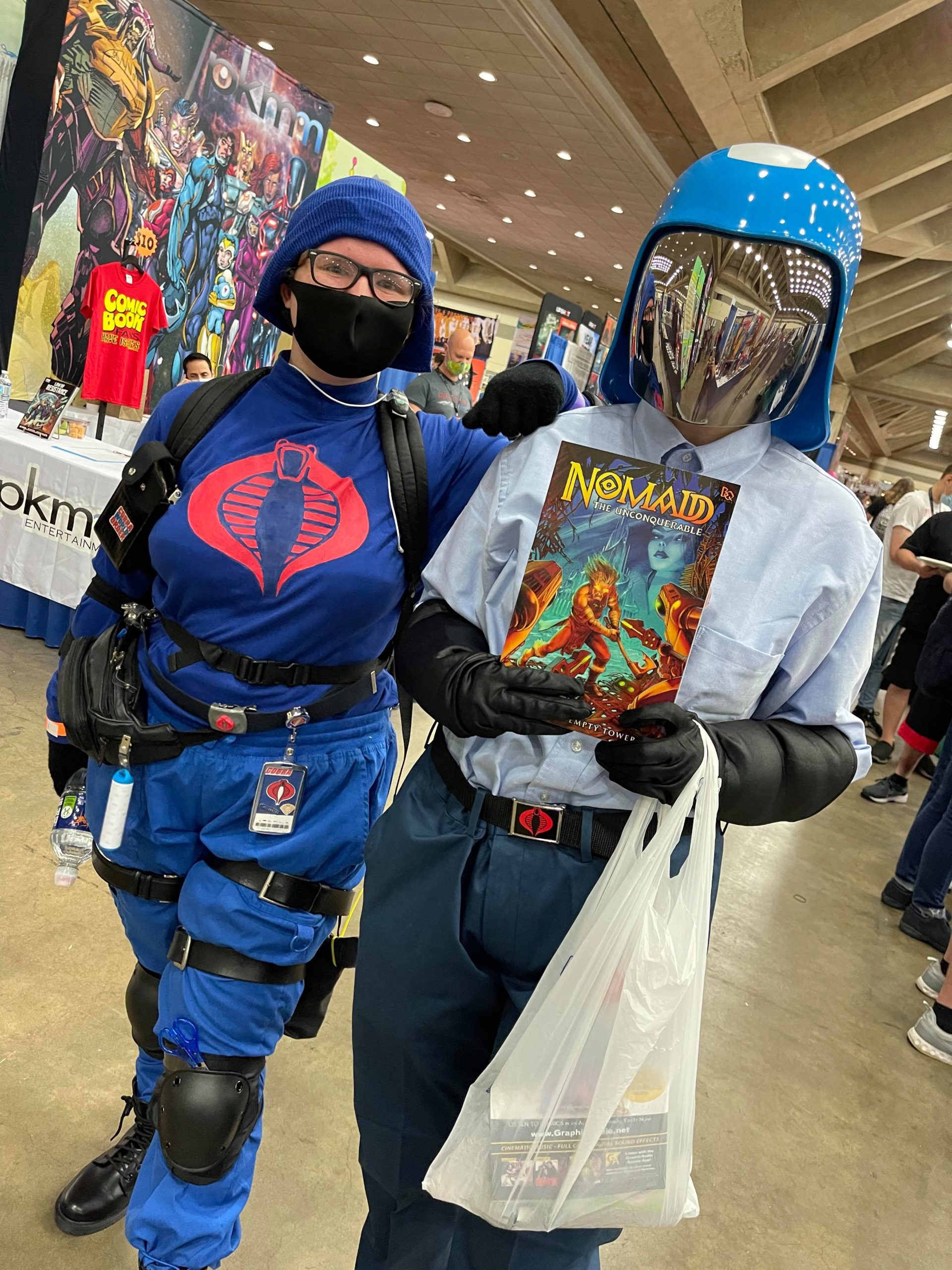 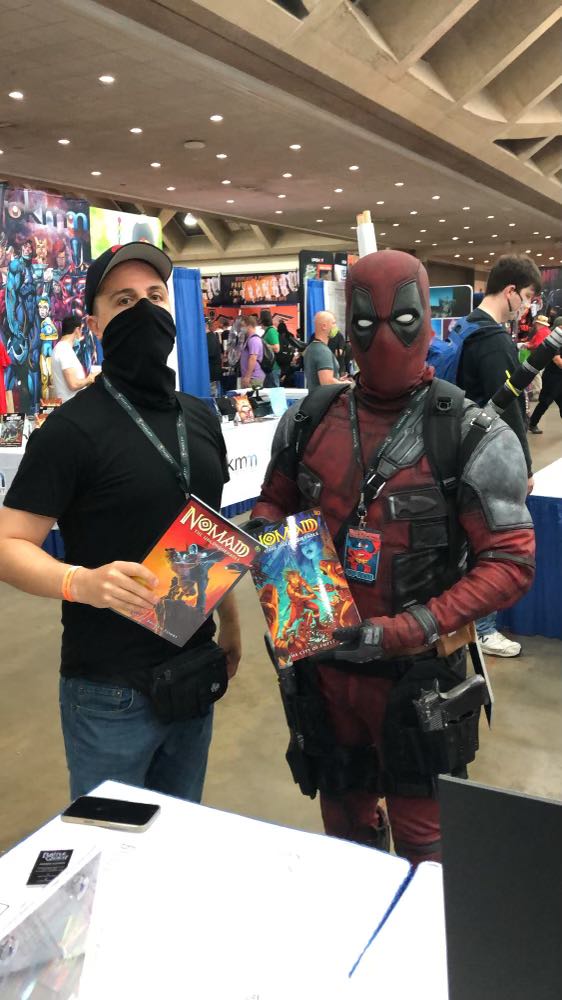 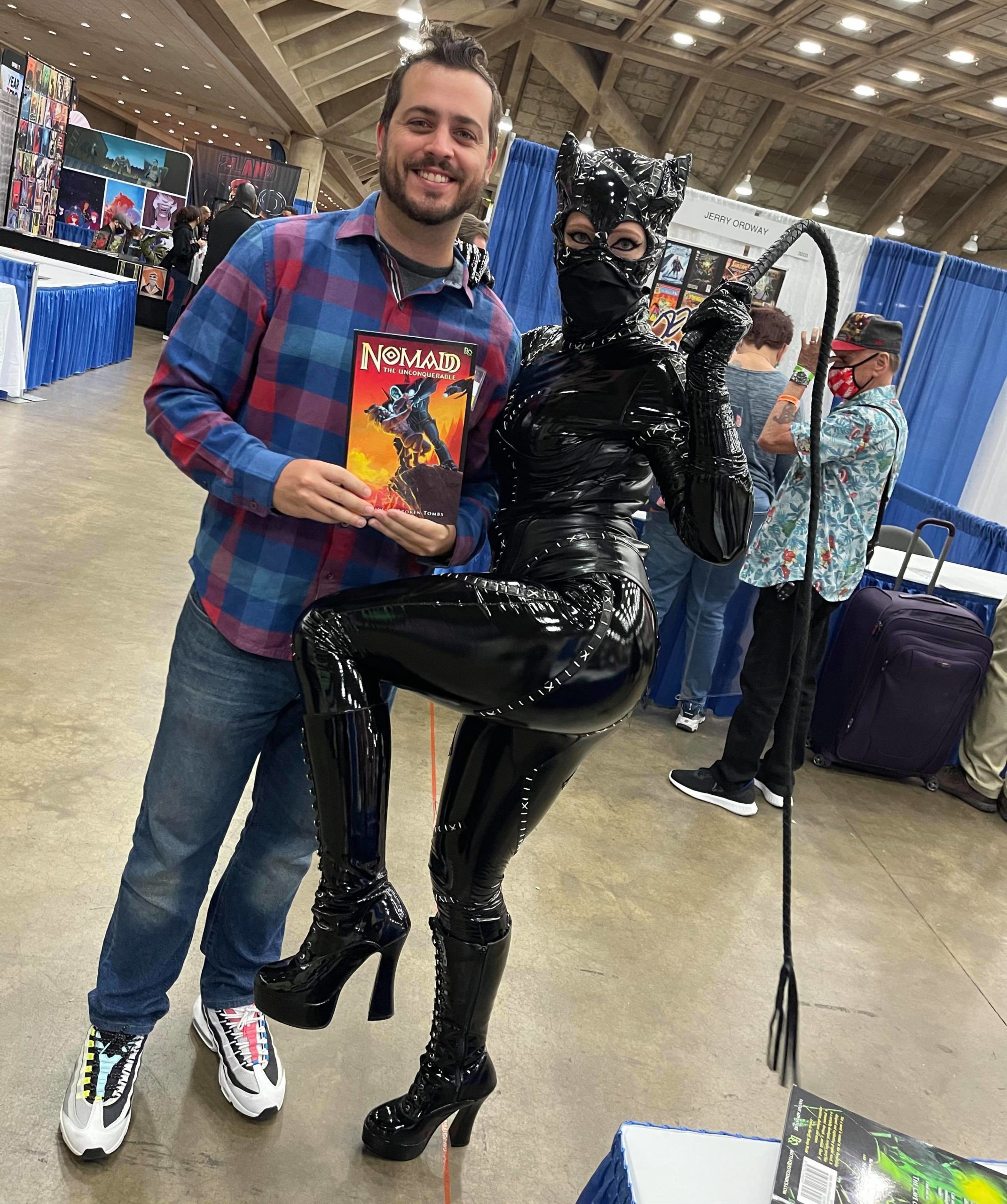 And a huge shout out to the legendary Jerry Ordway, our neighbor, who signed comic books for 21 consecutive show floor hours and was so kind and gracious to all of his many fans.  His work has shaped so much pop culture, and only at a show like Baltimore Comic Con can fans have access to such an incredible industry legend. 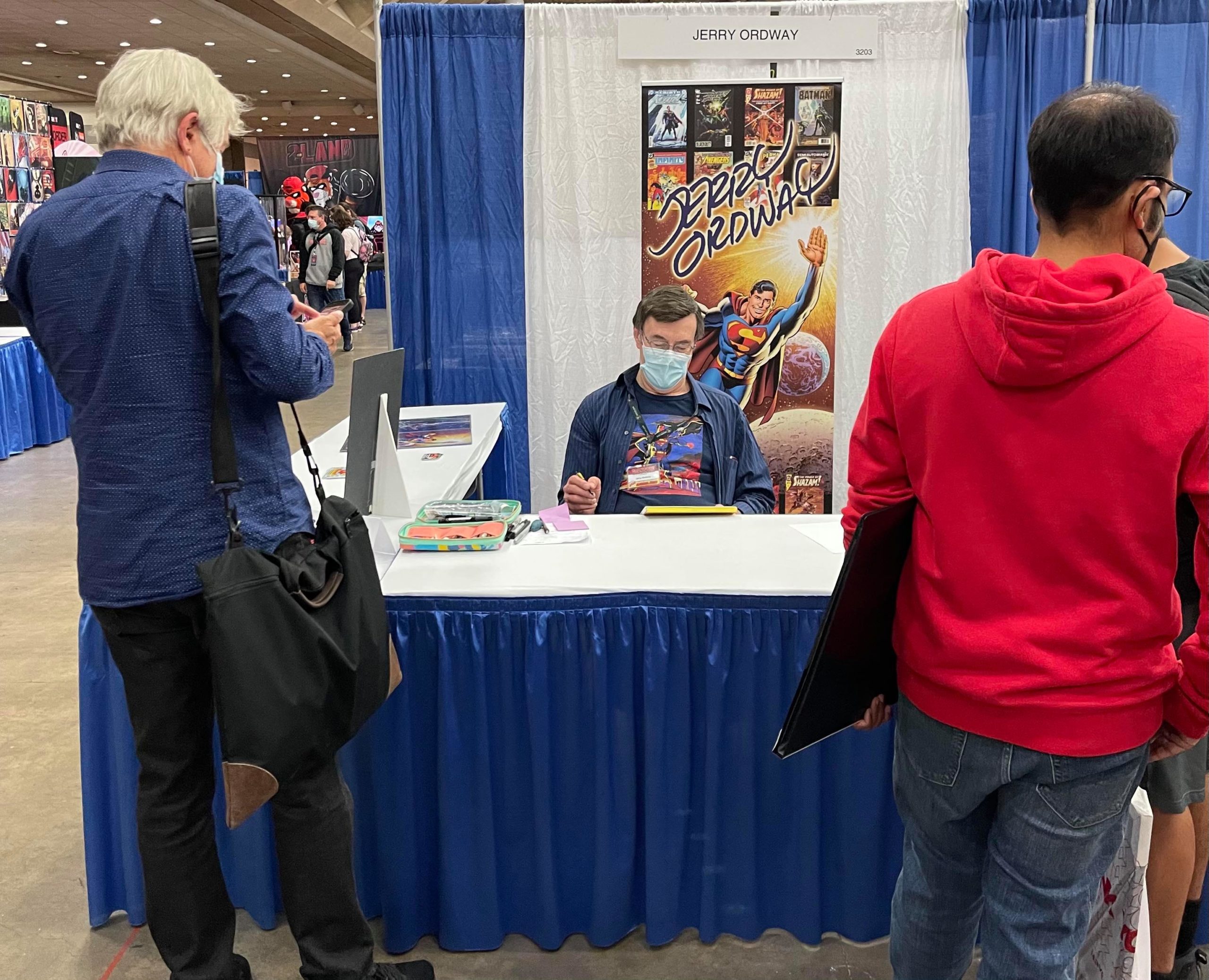 Thanks to all who put BCC together!

Up next: Emerald City.